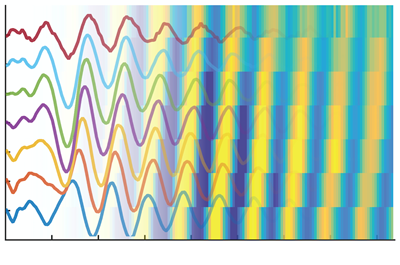 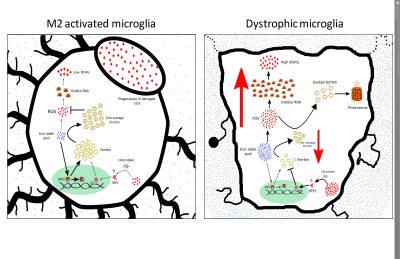 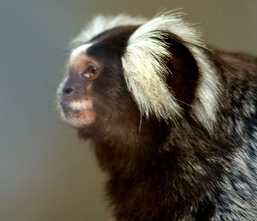 Human life expectancy is gradually increasing while healthy life expectancy tends to stagnate. Aging is accompanied by a multitude of impairments of brain functions such as attention, memory and all the executive functions that guarantee the person’s cognitive autonomy. 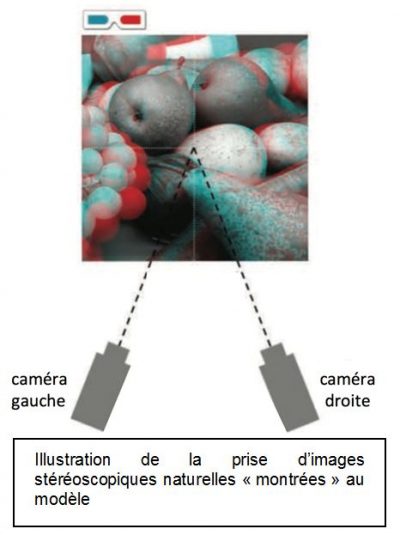 is our sensory perception innate or acquired ? In order to better understand how the neural mechanisms underlying our visual perception, and in particular depth perception, are established from birth, a team of researchers from the Cerco laboratory (Tushar Chauhan, Timothée Masquelier, Alexandre Montlibert and Benoit Cottereau) has used computer models based on artificial neural networks. 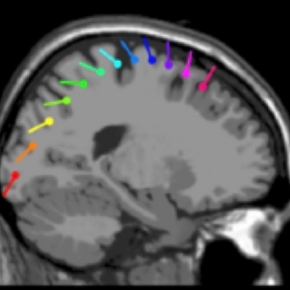